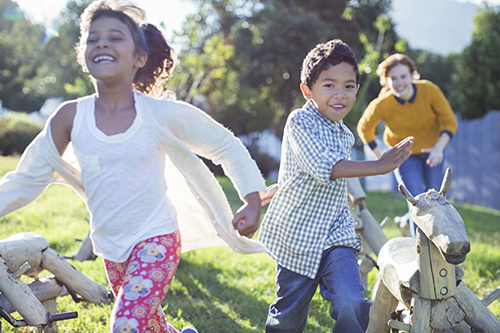 The indicators for physical health and well-being reflect a life course approach. Pregnancy and the perinatal period are recognized as being important for mothers’ health as well as to the future health of children and youth, and four indicators incorporate this time: low birth weight, smoking during pregnancy, alcohol use during pregnancy, and infant mortality. Key physical health and well-being indicators for the early years include breastfeeding, hearing screening, dental health, immunization rates, and physical motor skills. Key indicators for the physical health and well-being of older children and youth include healthy weights, positive self-rated health, physical activity level, frequency of tobacco use, binge drinking, marijuana use, chlamydia incidence, and teenage birth rate. Finally, there are indicators that span these time periods, including fruit and vegetable consumption, asthma prevalence, and serious injuries.

#3 Alcohol Use during Pregnancy

#9 Percentage of Children with Healthy Weight

#12 Frequency of Tobacco Use