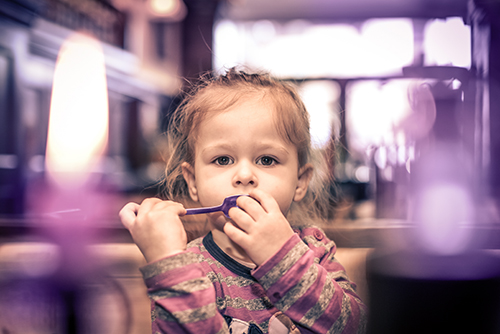 Economic and material well-being includes basic markers of economic subsistence, such as access to nutritious food, adequate housing, and warm clothing. However, it also goes beyond these basic measures to include access to medicine and health care, availability of computer technology to enhance learning, and availability of team sports and extracurricular and recreational activities.1

Economic and material well-being data in the report primarily focus on the economic environment that surrounds children and youth.

#44 Youth Not in Education, Employment, or Training