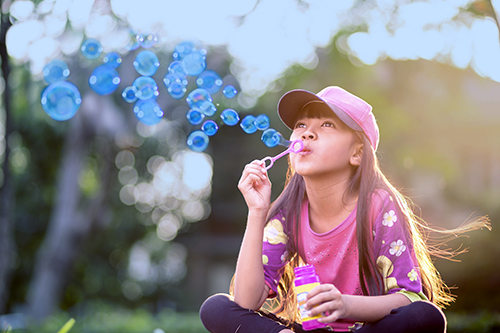 Mental and emotional health and well-being includes the presence of personal characteristics such as optimism, positive self-worth, emotional well-being and stability, and perceived safety and security. Child and youth mental and emotional health and well-being also includes self-regulating abilities such as coping with challenges and stress, goal directedness, and an orientation toward the future. As well, it encompasses a capacity for connectedness with other people and with one’s culture and community. Finally, it includes freedom from anxiety and depression, early diagnosis of mental health issues, and access to mental health treatments.1