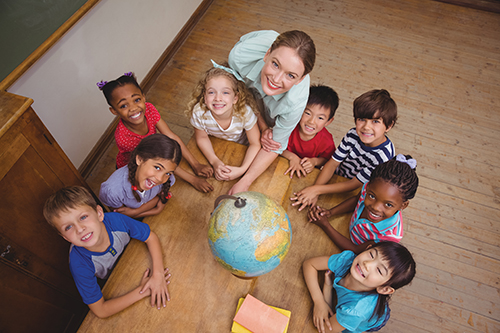 Cognitive development refers to how children perceive, think about, and gain understanding of their world. Important aspects of cognitive development include the acquisition of age-appropriate reading, writing, and numeracy skills, as well as decision-making, critical-thinking, problem-solving, and self-regulatory learning skills. Another key facet of this dimension is the ability to communicate needs and wants in a socially appropriate manner. From a child’s perspective, learning that engages, interests, excites, inspires, and also prepares him or her for healthy living and meaningful work may be the most important aspects of an effective education.1